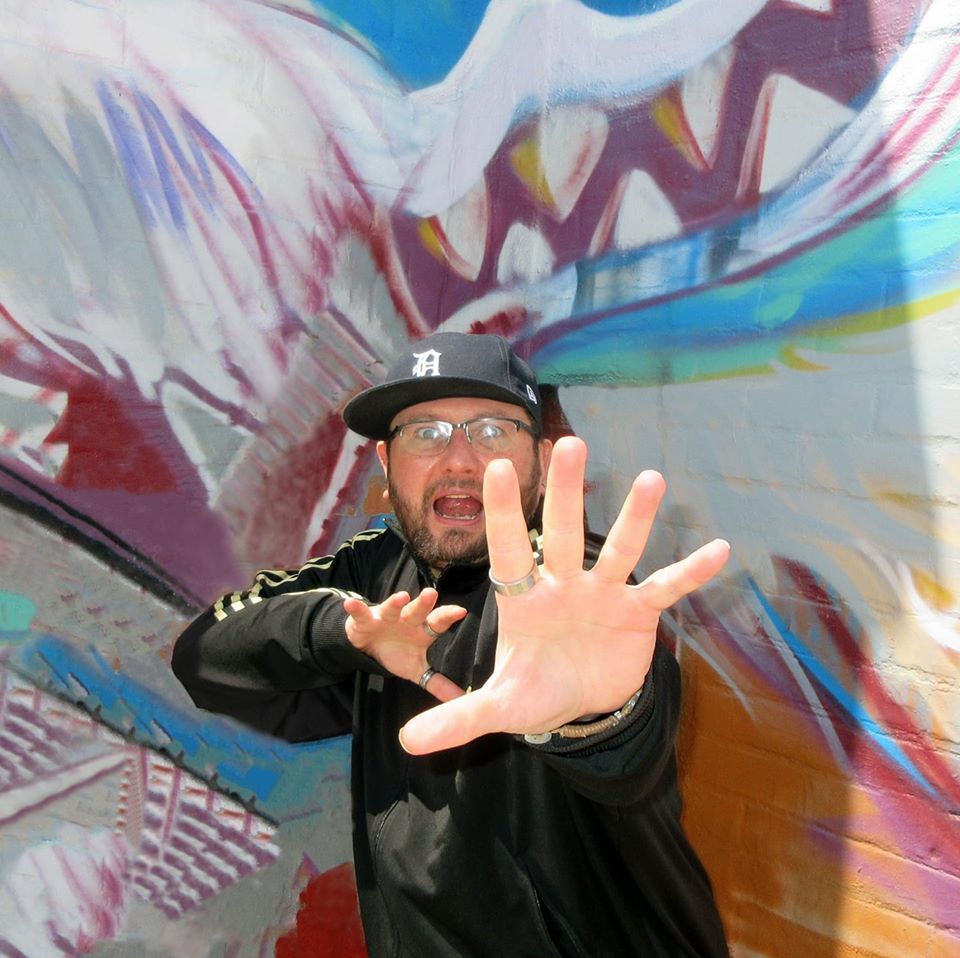 Dale at one time has worked with the biggest dating company in the world behind the scenes and has since been teaching dating advice in some capacity.
With his unique ability to elicit off-the-chart results for his students in record time, he’d developed a reputation among other dating coaches of the time.

When he decided to start Modern Valor Dating it underwent an unprecedented rate of growth that was previously unheard of in the community.
The growth of MVD is largely associated with the rate of quality content Dale is putting out combined by his undeniable passion to give massive value to his students

Modern Valor Dating is dedicated to help men find their inner and outer strengths, define their values and communicate their value to the women they want to meet.

We are committed to guide you past the vagueness and confusion in modern dating so that your not just with the women that you want to be with, you are consequently the man you are proud to be.

With each having their own unique personal experience our team of dedicated professional dating coaches possess not only an advanced understanding of dating dynamics but also the rare ability to transfer that understanding to you in a digestible and, more importantly, actionable way. Ensuring that you are on the right pace to reach your dating goals with the women you want to be with. 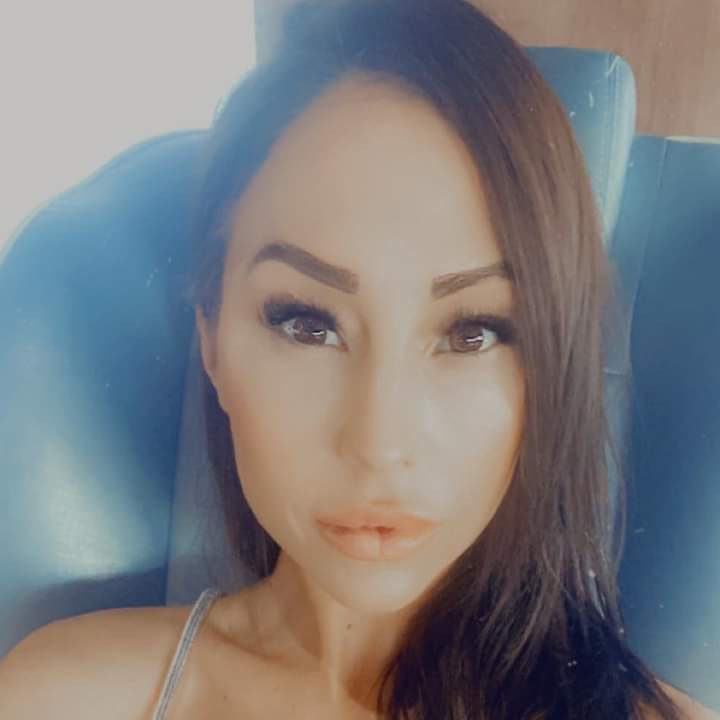 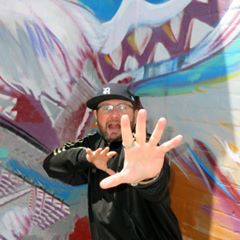 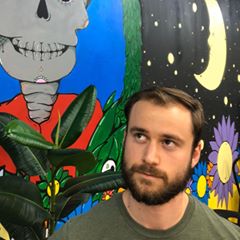